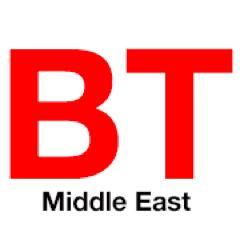 Final year Jason Furman, chair of the president’s Council of Financial Advisers, and Peter Orszag of Citi and Brookings printed a dialogue paper that painted the inequality between corporations in darker phrases. Finance Minister Arun Jaitley at the moment stated the necessary use of PFMS for all of the Central Sector Schemes of the government would assist in monitoring and monitoring the flow of funds to the implementing agencies.